The Influence of AC on America 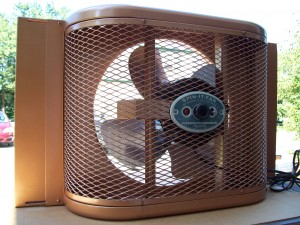 Air conditioning is easy to take for granted. For most people living in areas with hot summers, air conditioning can seem like an essential part of life, so much so that the influence of air conditioning on America can be easily overlooked. The fact is that air conditioning has had a dramatic impact on many aspects of American life, from work and industry to architecture to city living and more.

As can be seen by the deadly effect of unusual heat waves in areas where AC isn’t widespread (such as the 2003 European heatwave), heat waves can actually be hazardous for people who are elderly or in poor health, especially if they aren’t used to dealing with poor weather. While heat related deaths have never been a widespread issue for young, healthy people, AC has had a big role in reducing heat-related fatalities overall.

In addition, certain people have health conditions which benefit from air conditioning. People with allergies and asthma, for example, benefit from AC’s ability to filter particulate matter out of the air.

Before air conditioning, homes in hot areas were created with an eye towards maximizing air flow. The features associated with old houses weren’t just for decoration; rather, they had a functional role in helping people cope with the heat. Large windows, high ceilings, and big porches were all used to combat hot summer temperatures. Some homes even featured sleeping porches which were used in the summer. While this may seem a relatively minor aspect of life, the impact on architecture has been quite noticeable.

Air conditioning doesn’t just make hot areas more comfortable to live in; it facilitates many aspects of city living. Since people are able to close their windows at night, AC makes life safer for people living in cities. In addition, the influence of air conditioning on America made it possible for people to work the traditional 9-5 office workday even in hot areas.

Today, 2013 let Cooper Climate Control be your heating & cooling specialist to the end of time. 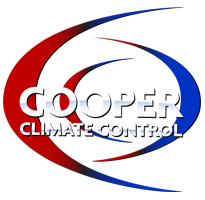